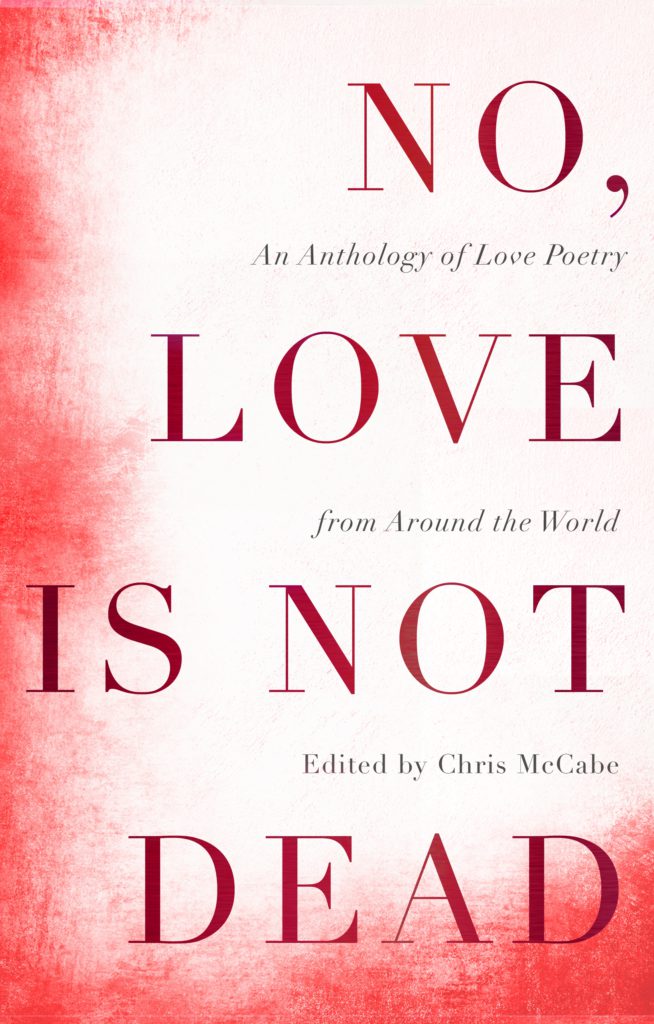 No, Love Is Not Dead

An Anthology of Love Poetry from Around the World

The perfect gift for poetry and language enthusiasts alike, this timely anthology of love poems in languages from across the globe, by poets past and present, is a powerful and poignant reminder of what love is and what it can be.

A powerful new anthology depicting how love over the past two-and-a-half millennia has found its expression in the words of the world’s greatest poets.

No, Love Is Not Dead is a timely affirmation of the great linguistic diversity of poetry and its ability to express passionate love, the most extreme of human emotions. With influential, award-winning poets including Kim Hyesoon, Laura Tohe and Warsan Shire, and languages ranging from Amharic, Akkadian and Ancient Greek to Yankunytjatjara, Yiddish and Yoruba, this unique anthology engages the reader in reflective tales of unlikely love stories and impossible love, love in a time of politics, surrealist love, visual love and free love, offering an intuitive insight into both historical and present-day perceptions of love across cultures.

Including over 50 poets, writing on each of the world’s continents, this new anthology of poems about love features a diverse range of original poems written in a variety of languages – modern, ancient, endangered and constructed -, accompanied by English translations and commentaries.

Foreword by Laura Tohe, the current Navajo Nation Poet Laureate and Professor Emeritus with Distinction at Arizona State University, who has won awards including the 2020 Academy of American Poetry Fellowship, the 2019 American Indian Festival of Writers Award, and the Arizona Book Association’s Glyph Award for Best Poetry.